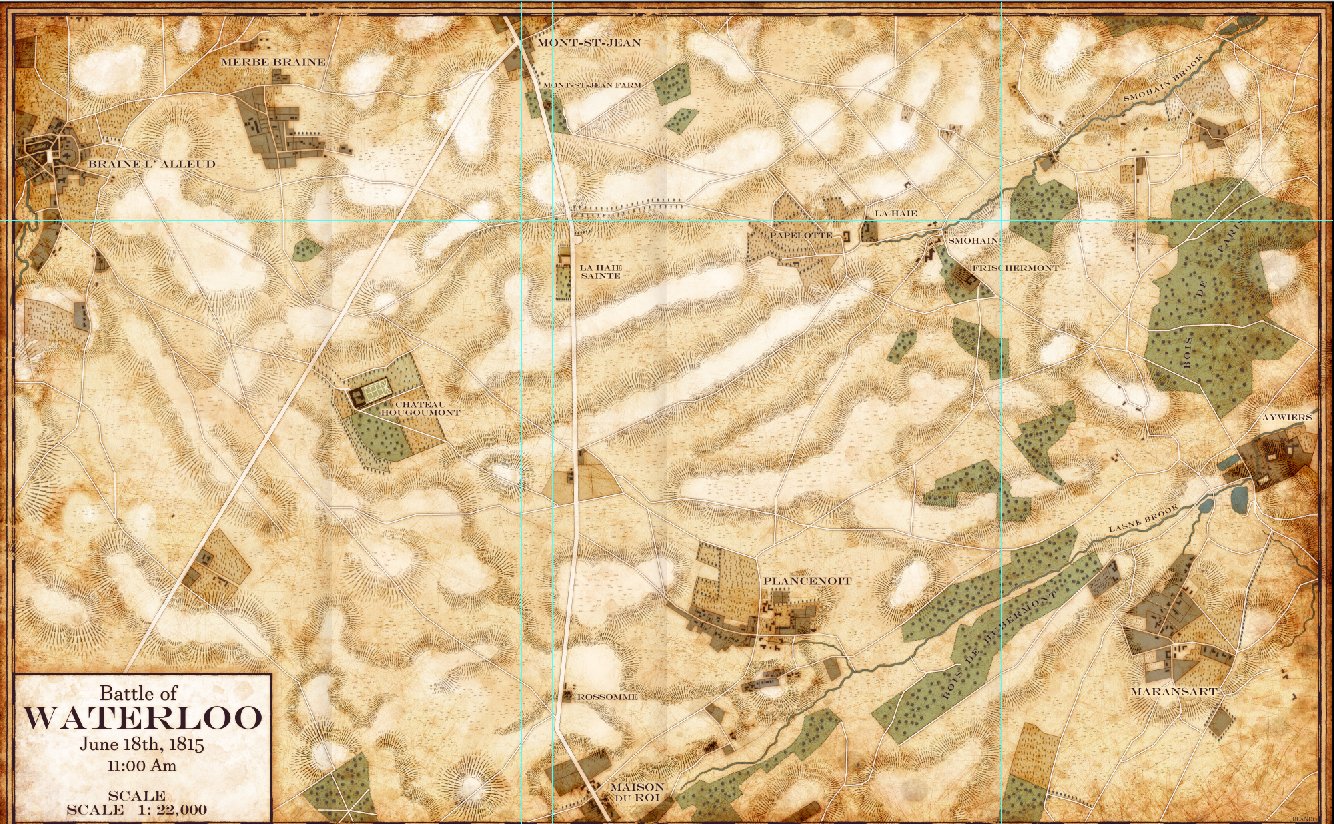 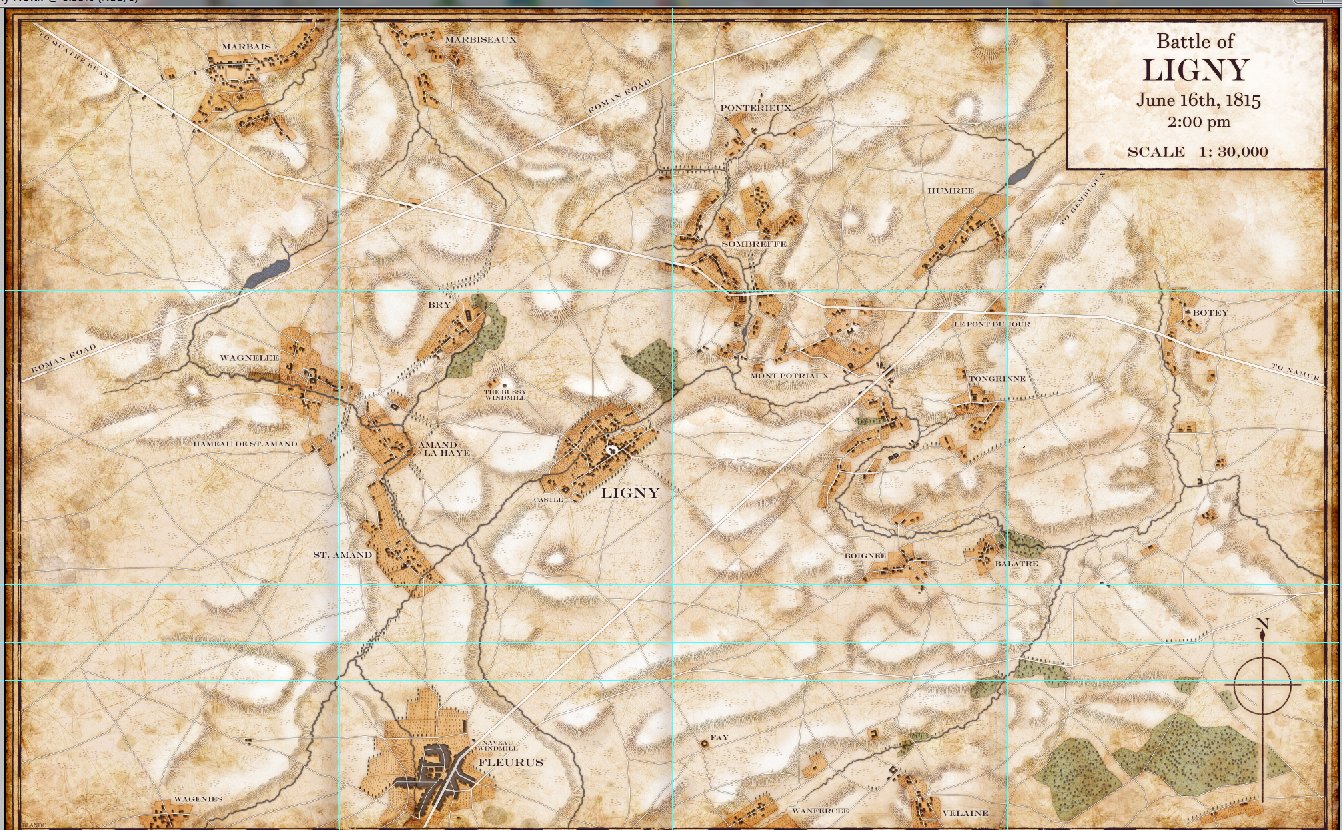 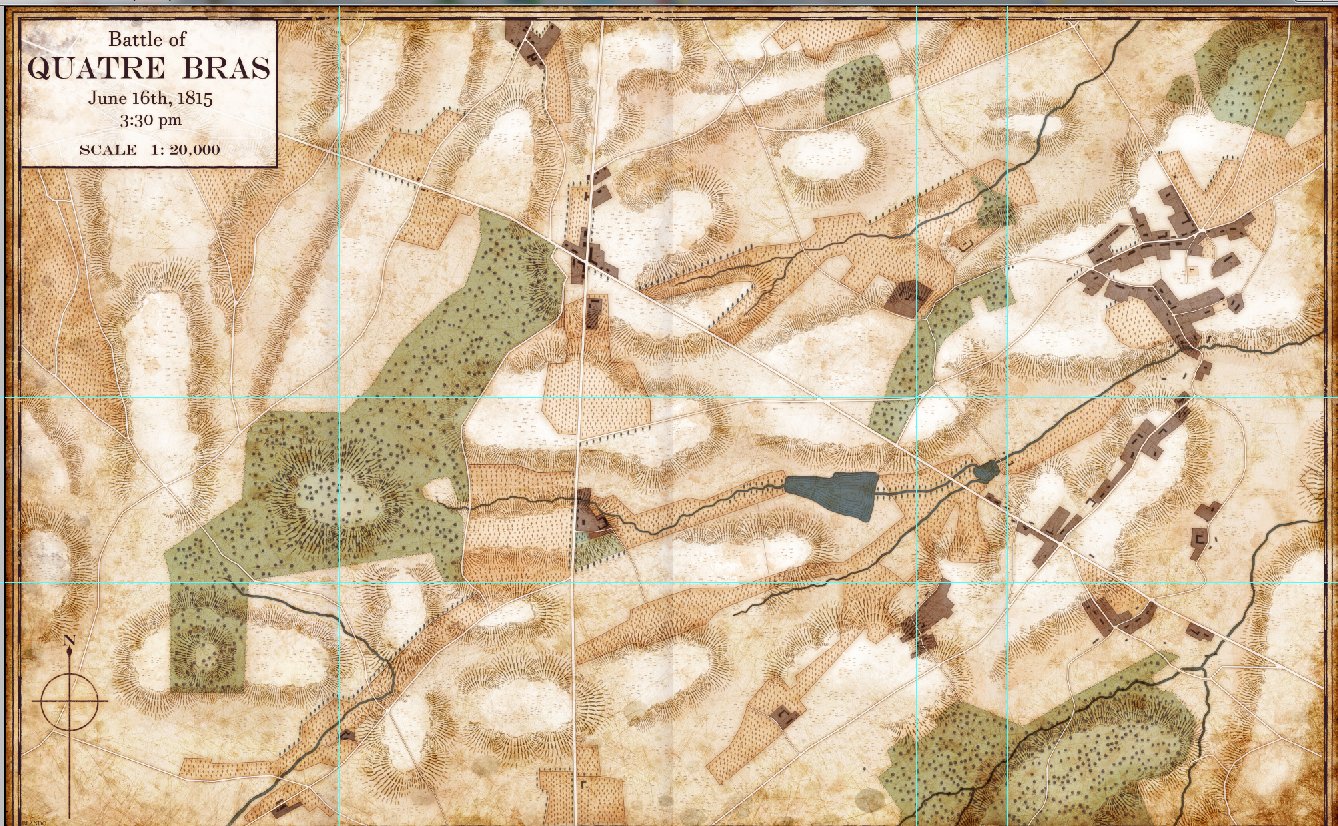 5 thoughts on “Thank You Wargaming Community!”