This is a current list (June 10, 2019) of Map data files available for use with the General Staff Wargaming System: 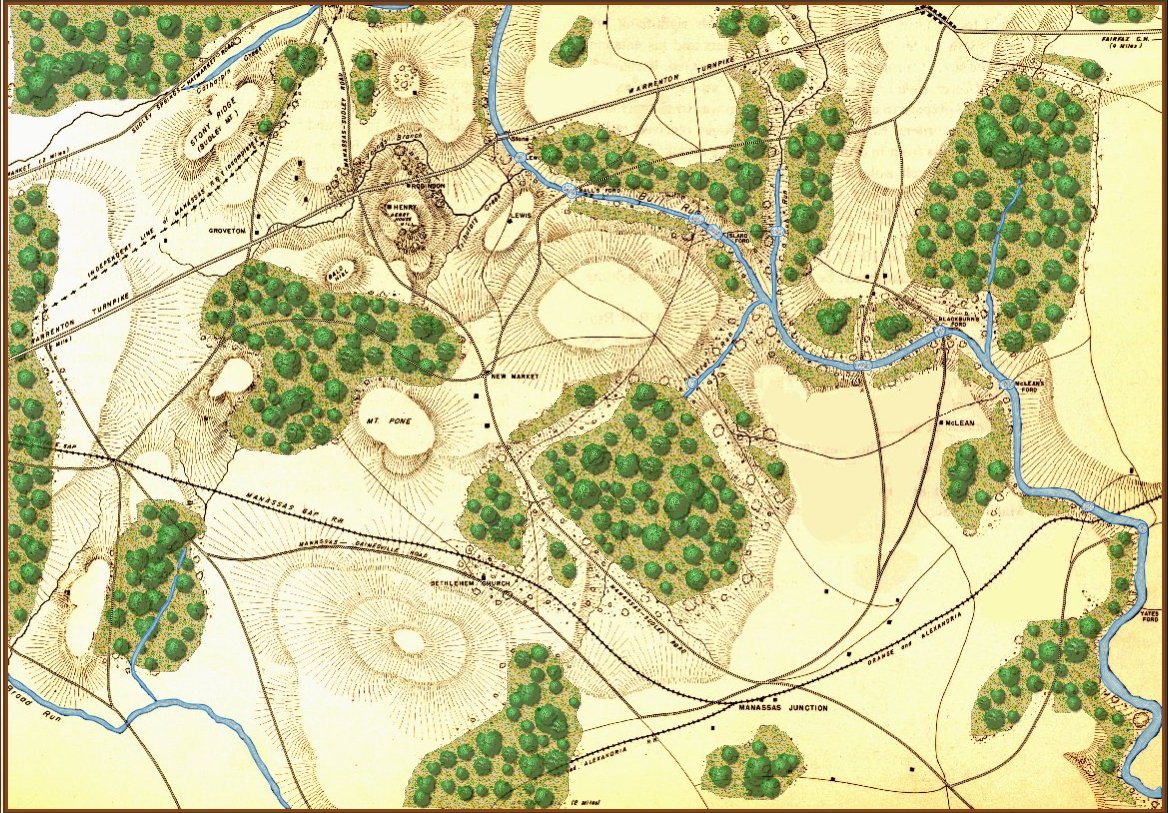 Based on the West Point Atlas map. Click to enlarge. 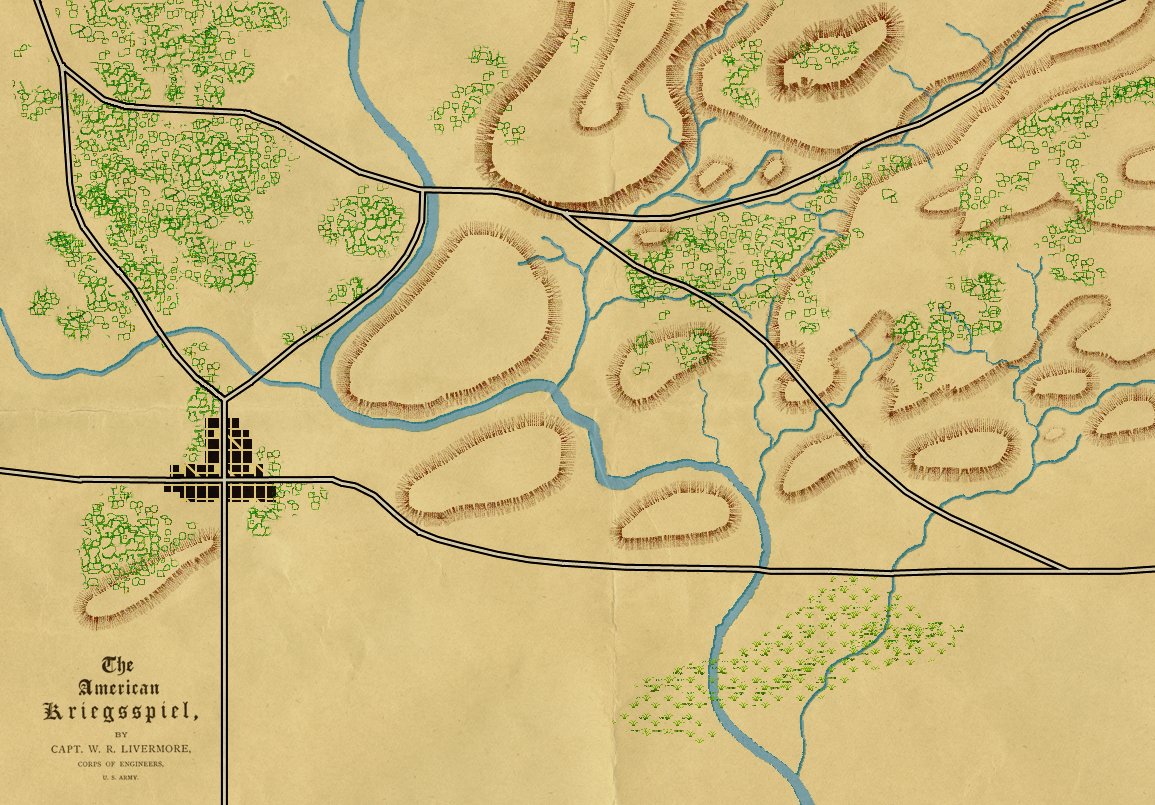 From the book. “The American kriegsspiel. A game for practicing the art of war upon a topographical map.” by W. R. Livermore, Boston, New York, Houghton, Mifflin and company, 1882. 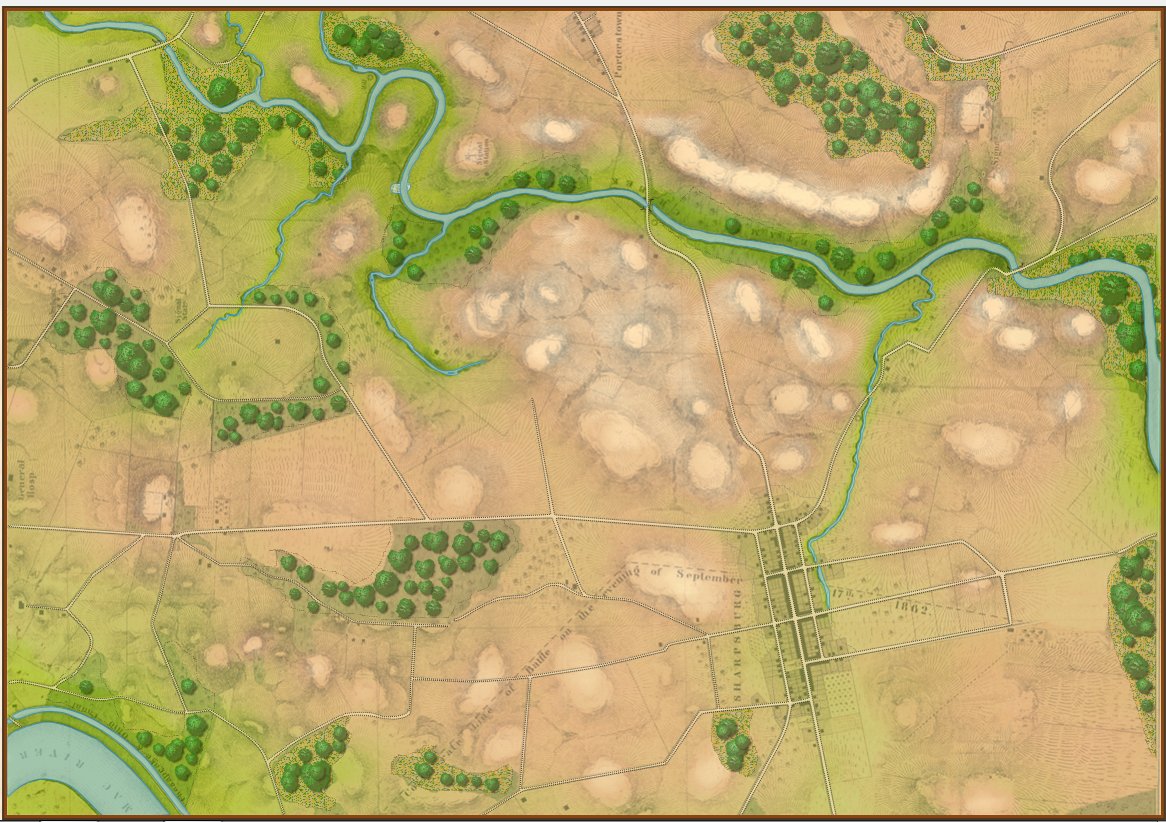 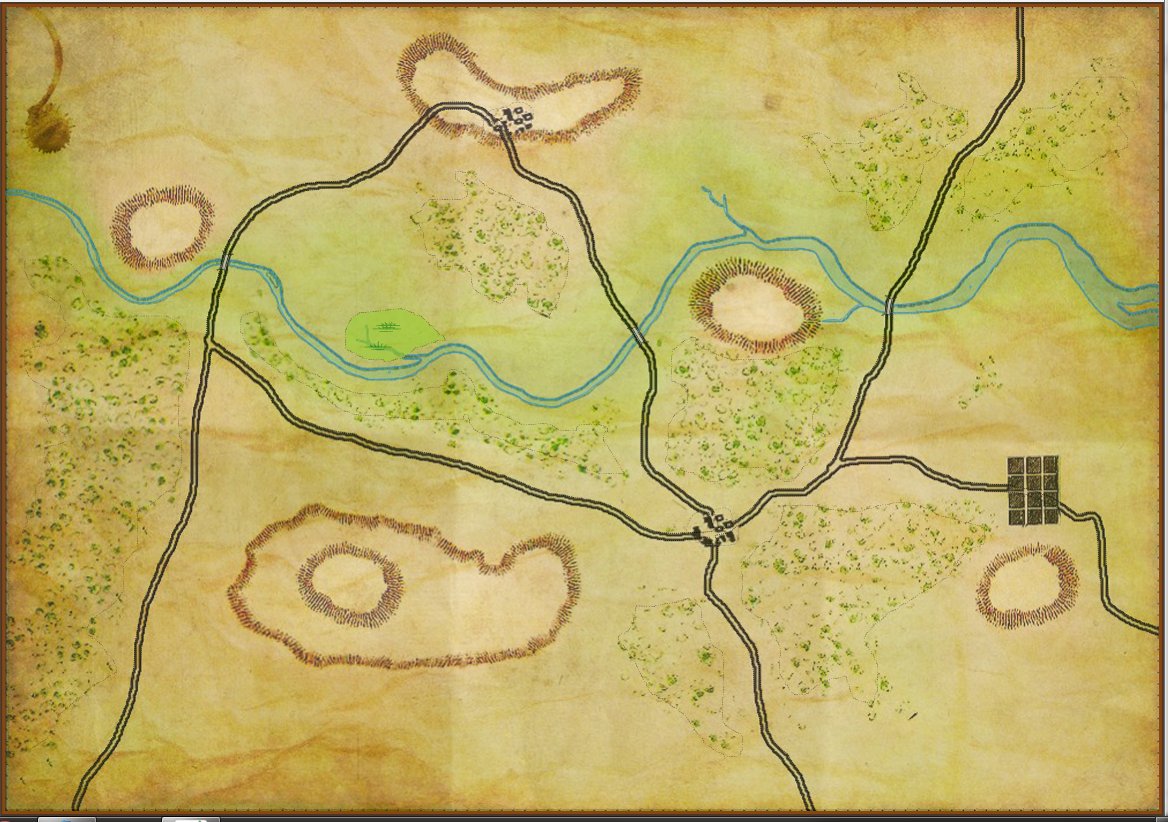 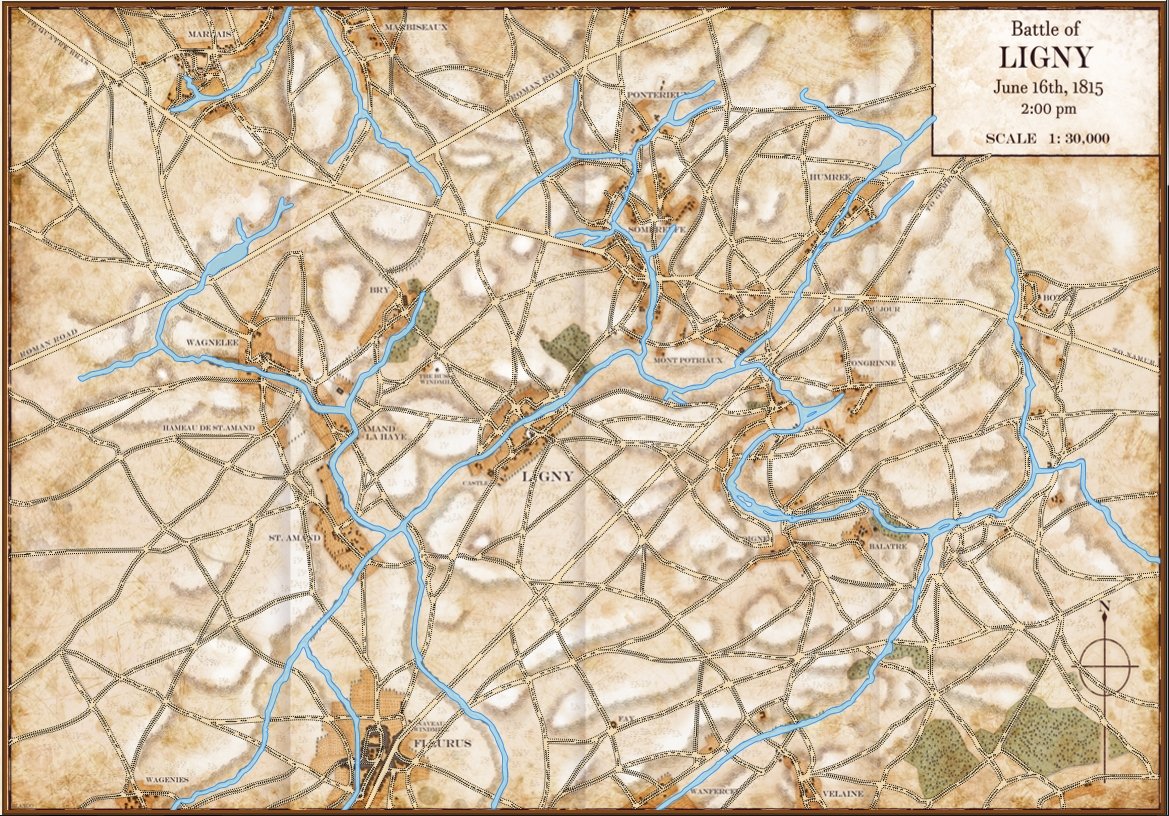 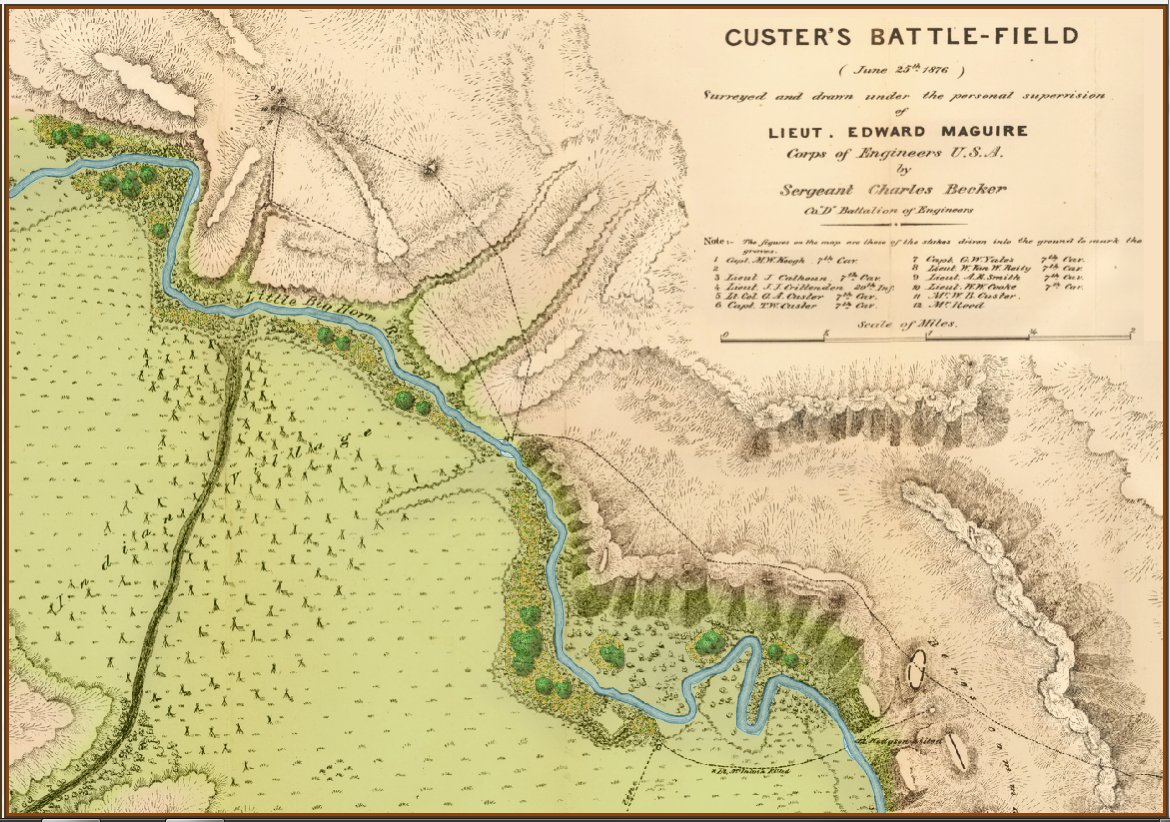 “Lieutenant Edward Maguire of the U.S. Army Corps of Engineers reached the site of the Battle of the Little Bighorn on the morning of June 27, 1876. In his Annual Report dated July 10, 1876, he tells the story of the Seventh Cavalry from the day they left Fort Abraham Lincoln on May 17 through the initial burials. His was the first official report of the battle, and his four conclusions have stood the test of time. Within the published report was a map drawn by Sergeant Charles Becker at Maguire’s direction that measures approximately 17.5 inches high by 15 inches wide. ” from  Little Bighorn History web site. Click to enlarge 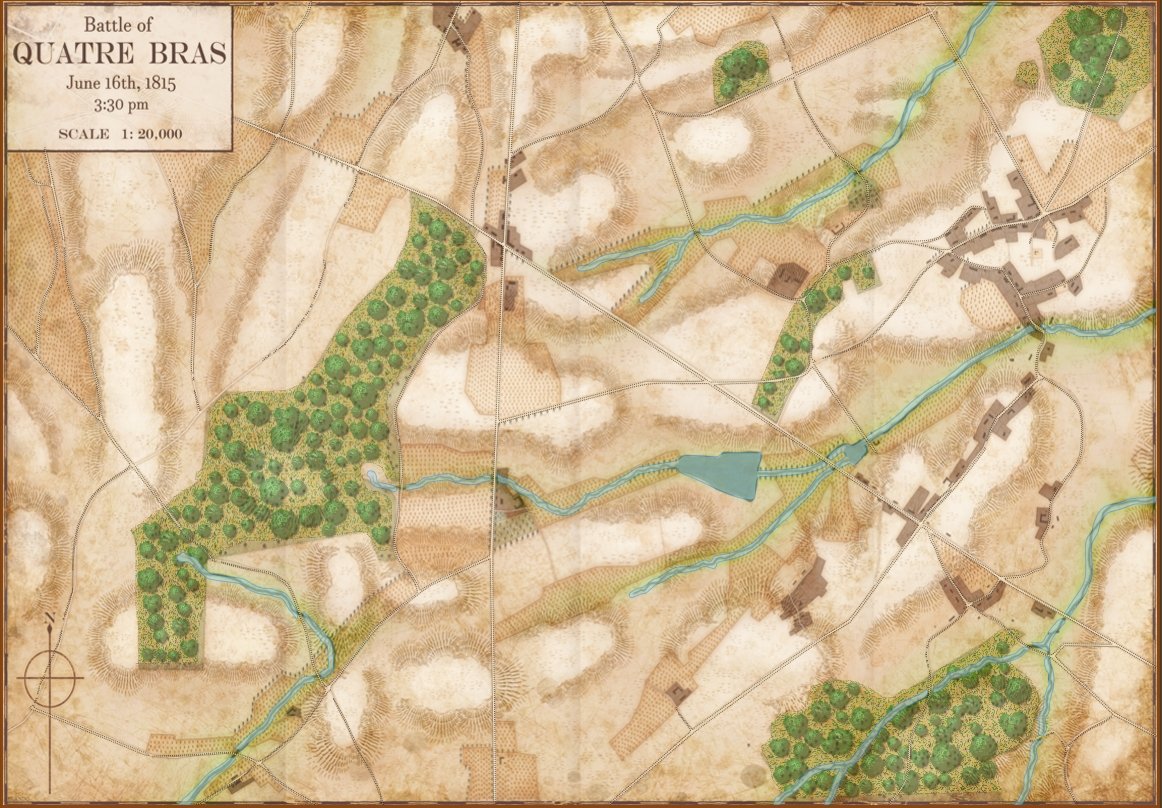 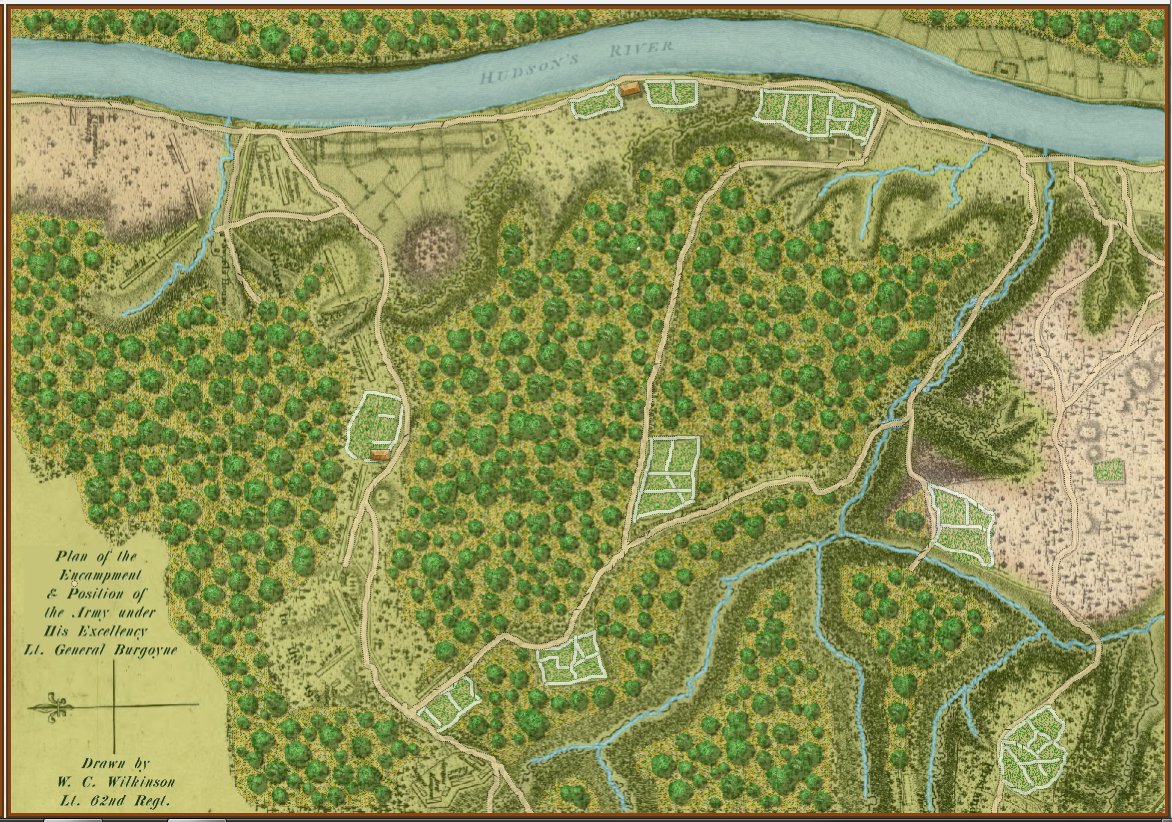 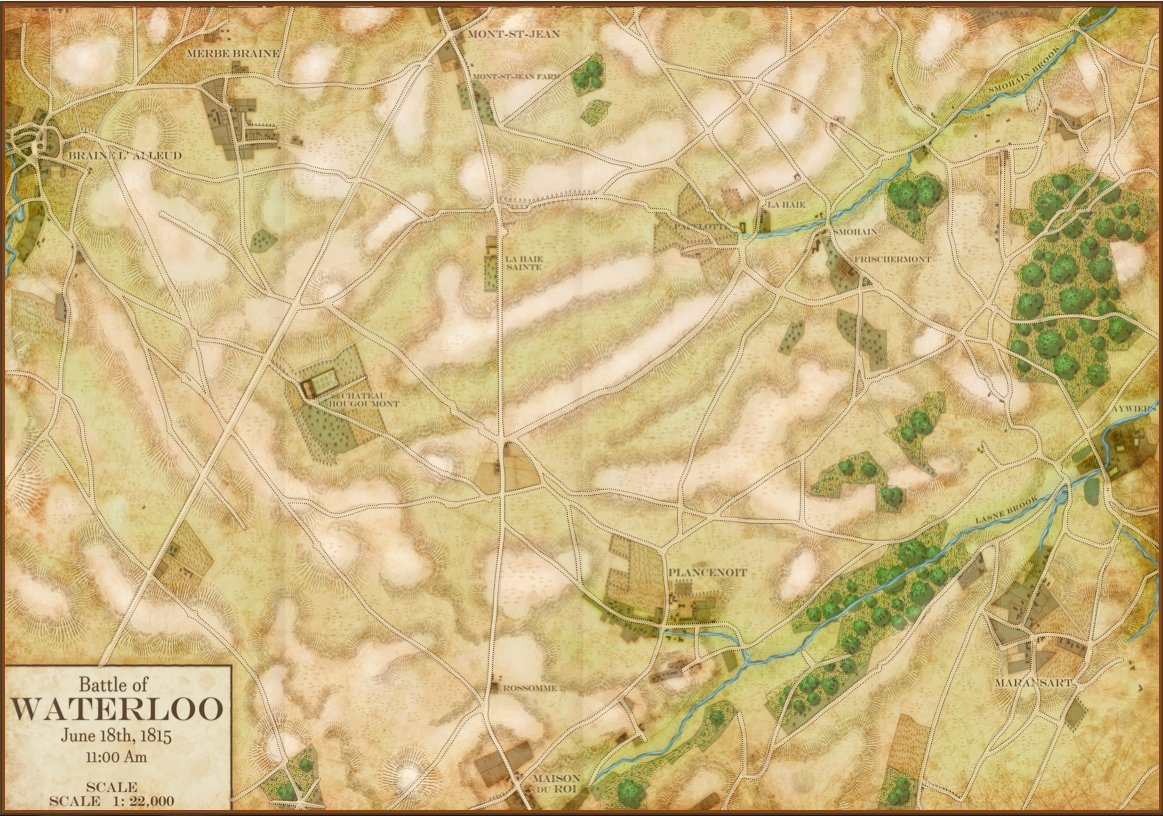