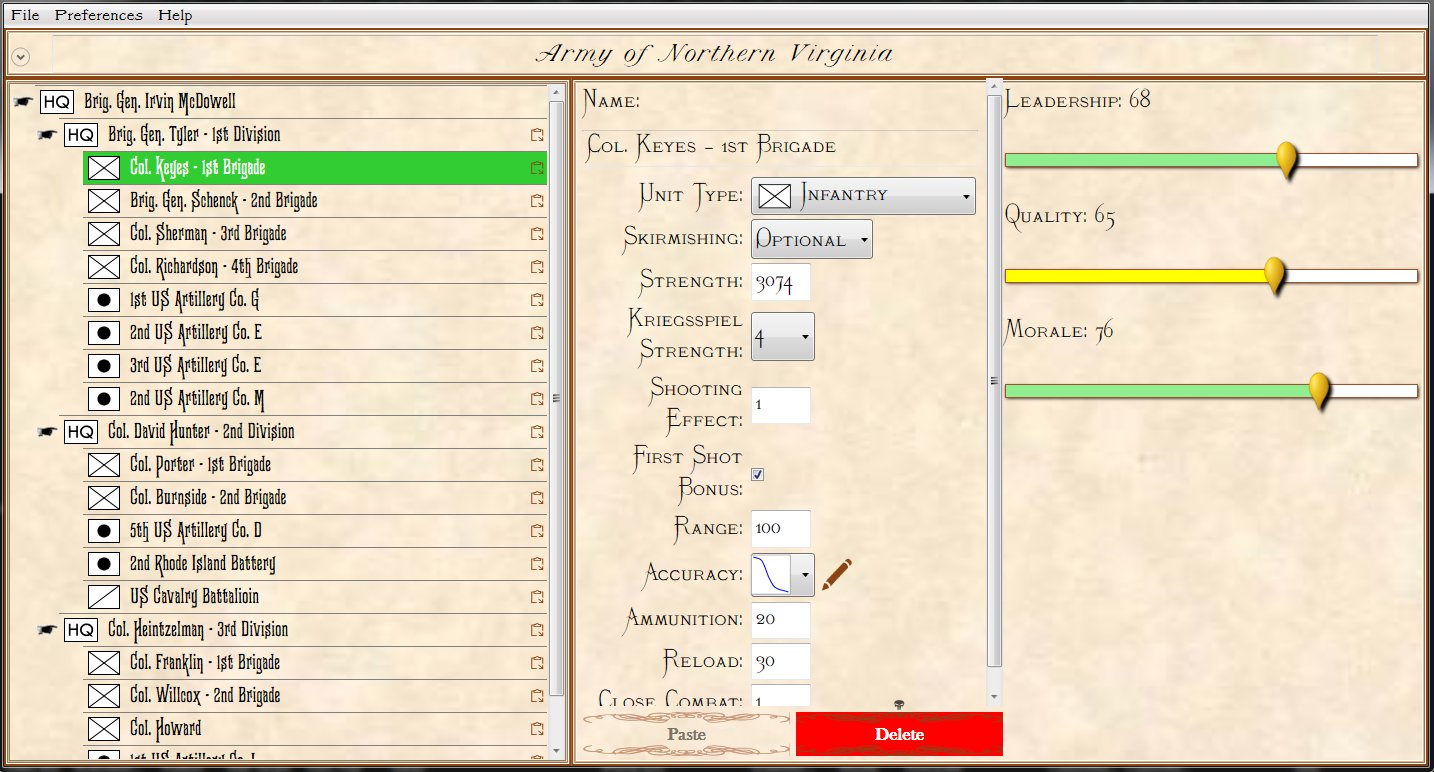 This is a current list (November 8, 2019) of Army data files (Orders of Battle) available for use with the General Staff Wargaming System: