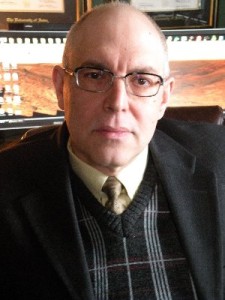 I’ve been writing computer wargames since 1985 and designing board wargames for twenty years before then. I’m probably best known for UMS: The Universal Military Simulator, UMS II: Nations at War & The War College.

In 2003 I returned to college to pursue a PhD in computer science. My area of doctoral research was ‘computational military reasoning’; which is just a pompous way of saying Artificial Intelligence for wargames and military simulations. My PhD thesis, TIGER: An unsupervised machine learning tactical inference generator, can be downloaded here. My research showed that a computer program could ‘look at maps’, analyze tactical positions, suggest optimal tactical maneuvers (such as envelopment, turning, etc.) and do so in a way that was statistically indistinguishable from experts. In other words, military experts (or SMEs for Subject Matter Experts as we call them) and TIGER were presented with identical tactical positions (these were new, never before seen maps and unit positions) and asked to analyze them. TIGER’s tactical analysis was usually identical to the SMEs.

After I received my doctorate I was employed as the Principal Investigator on a DARPA (Defense Advanced Research Project Agency) project (MATE) to create a software program capable of making rapid tactical analysis in the field (see here). I have also worked on projects as a Senior Research Scientist for the U. S. Army, U. S. Department of Defense, the Office of Naval Research and as a consultant for other defense contractors.

So, to make a long story short, I’ve been working on tactical artificial intelligence (AI) for a long time. It is my intention to bring all this work into the AI used in General Staff. 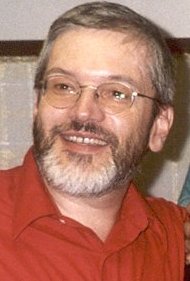 Ed Isenberg and I have worked together on computer games for… well, let’s just say a very long time. Ed has done a lot of great programming (he did the Amiga and IBM PC ports for UMS and UMS II ) on our games but he is also an extraordinarily talented artist (both 3D and 2D).

Ed did the first map for General Staff and perfectly captured the feel that I wanted for this game.

It’s impossible to say too many great things about Ed, so I’m just going to stop here.