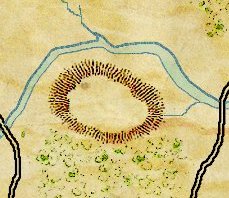 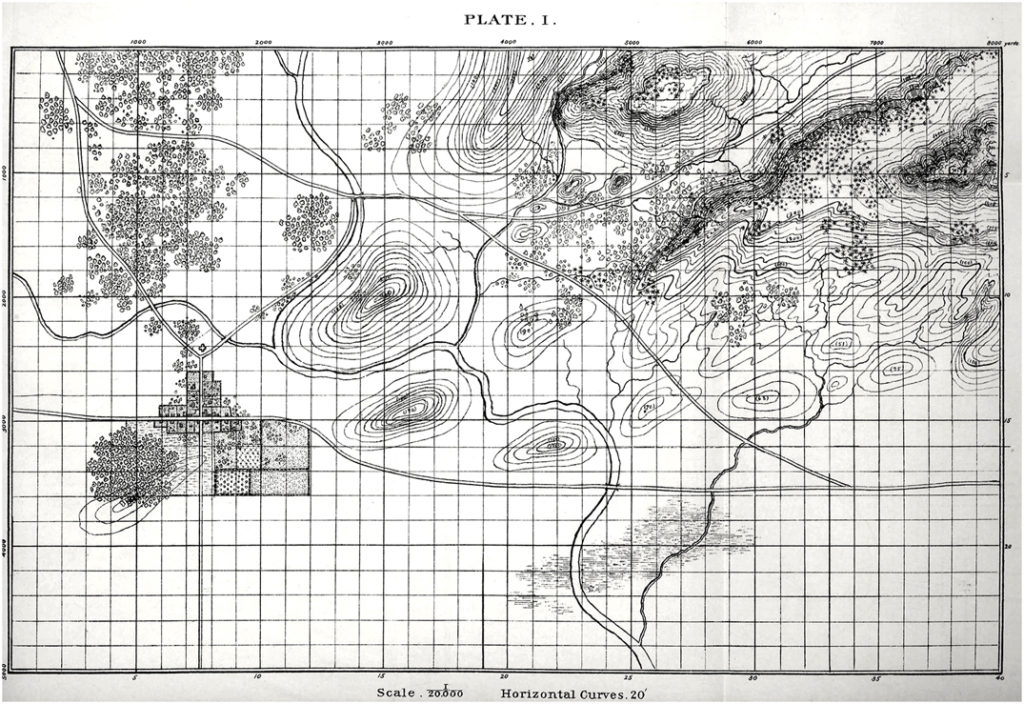 3 thoughts on “Help Us Decide: Splash Contours or Elevation Contours?”